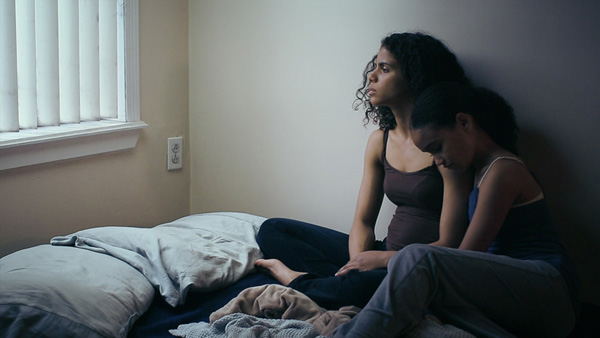 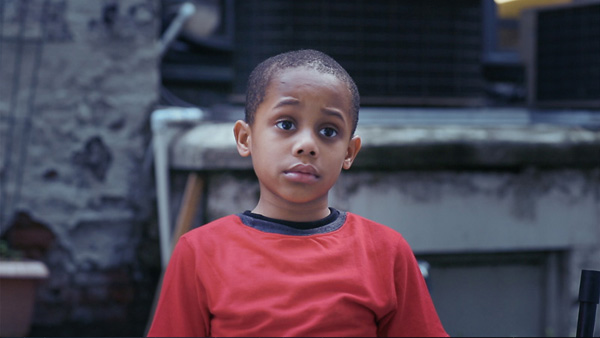 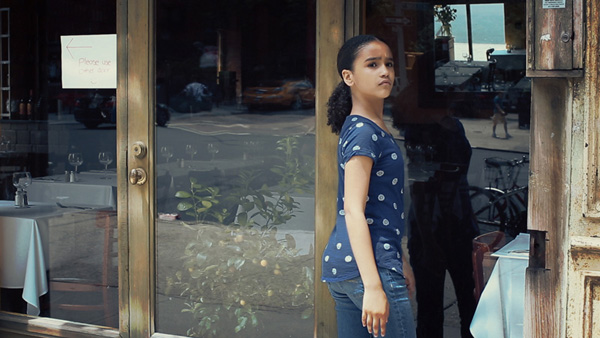 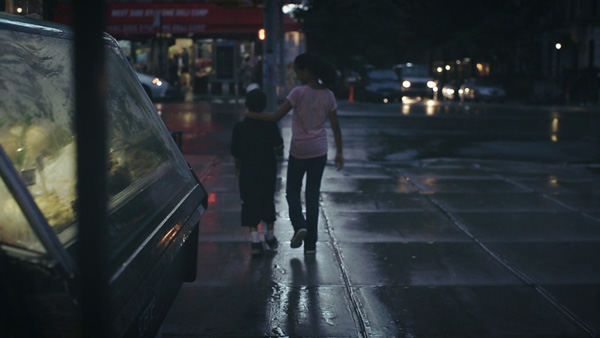 When her father inexplicably leaves, a 10-year-old girl must venture into New York City to find a way to provide for her ailing mother and young brother.

Ali is a 10-year-old girl growing up in the struggling community of upper Manhattan. Raised by her father on the classic films of Sinatra and Brando, she is determined to rise above her impoverished conditions and become the next King of New York. But when her father inexplicably leaves, Ali must venture out into the city, the weight of providing for her ailing mother and young brother resting on her alone.